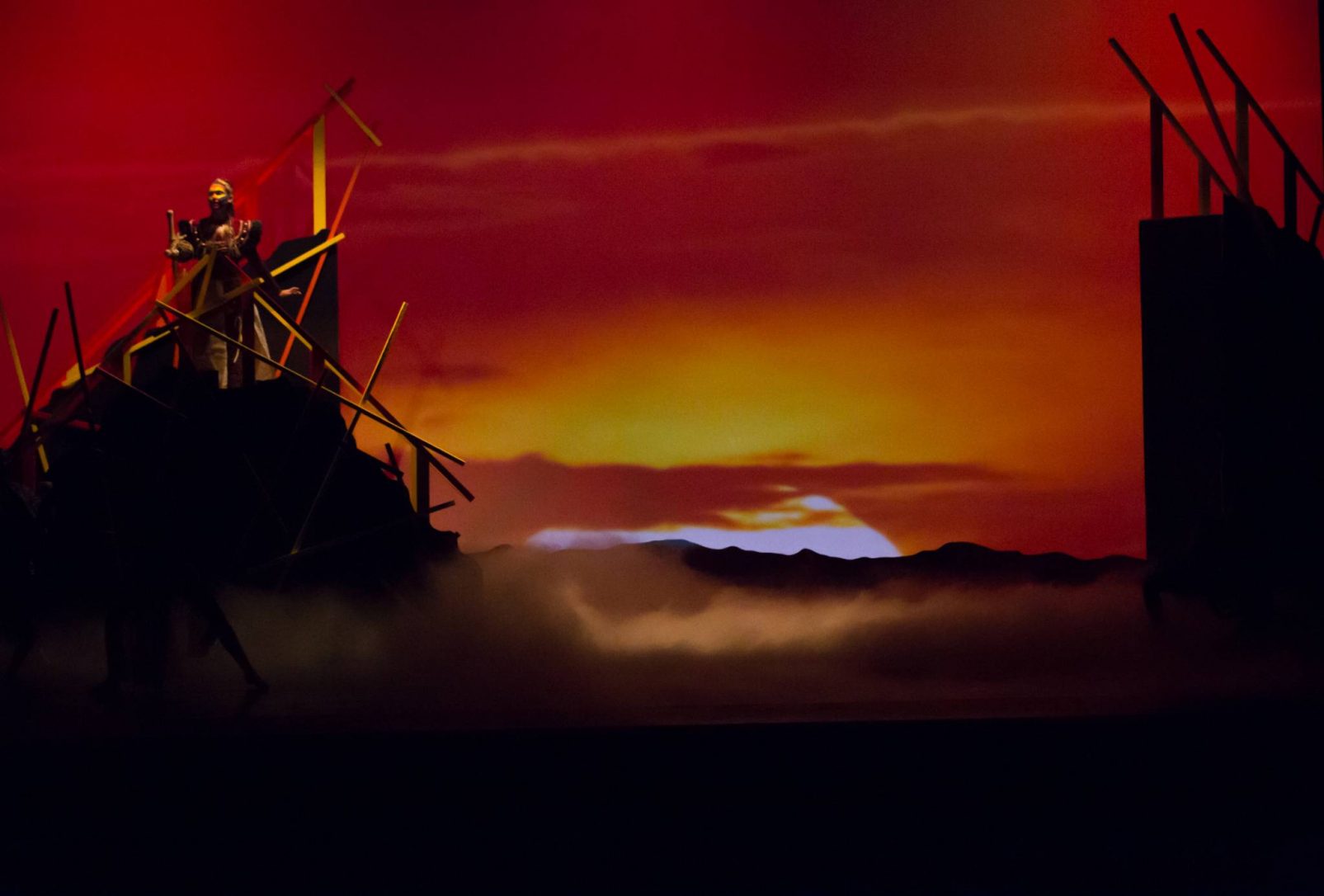 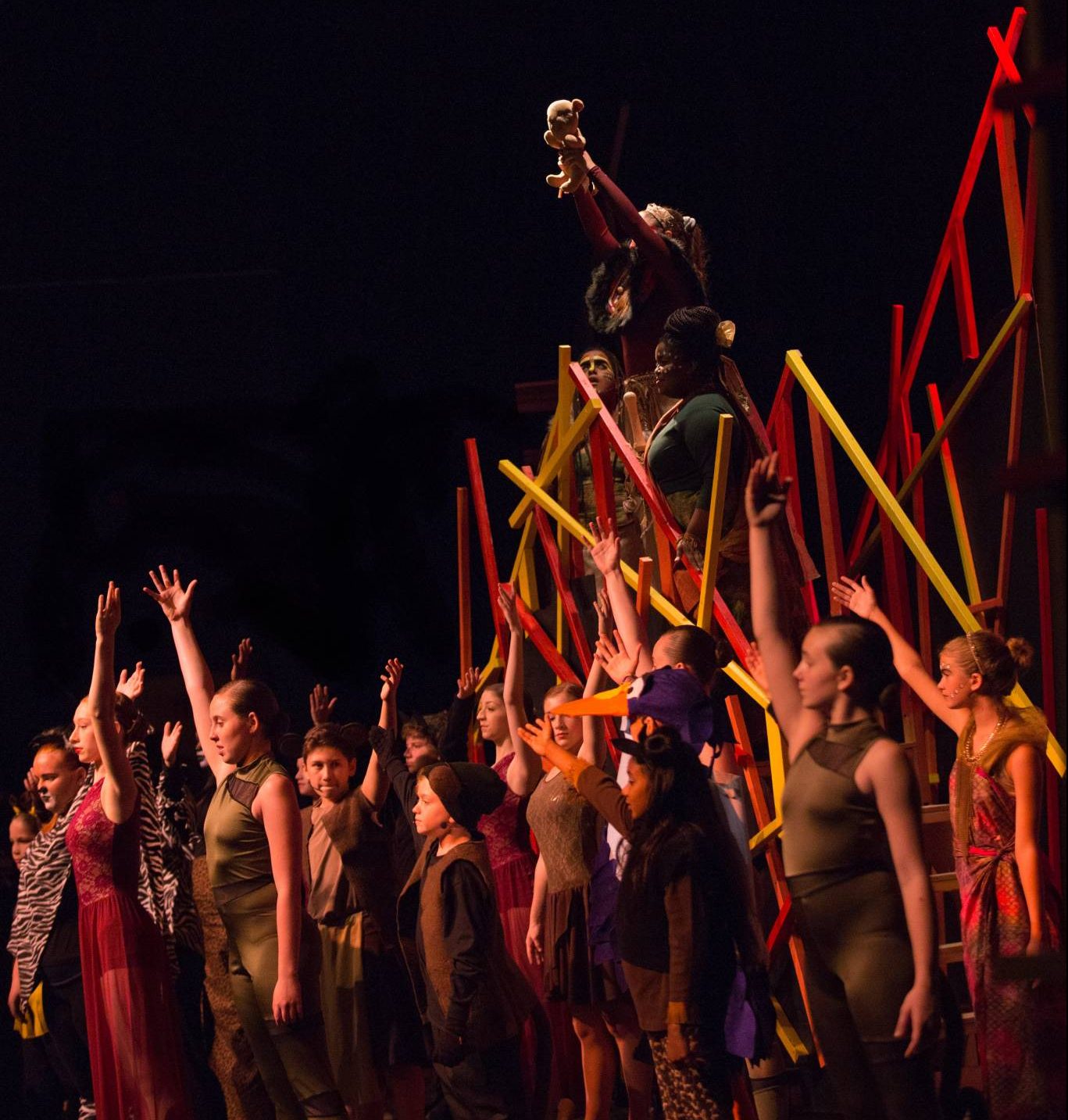 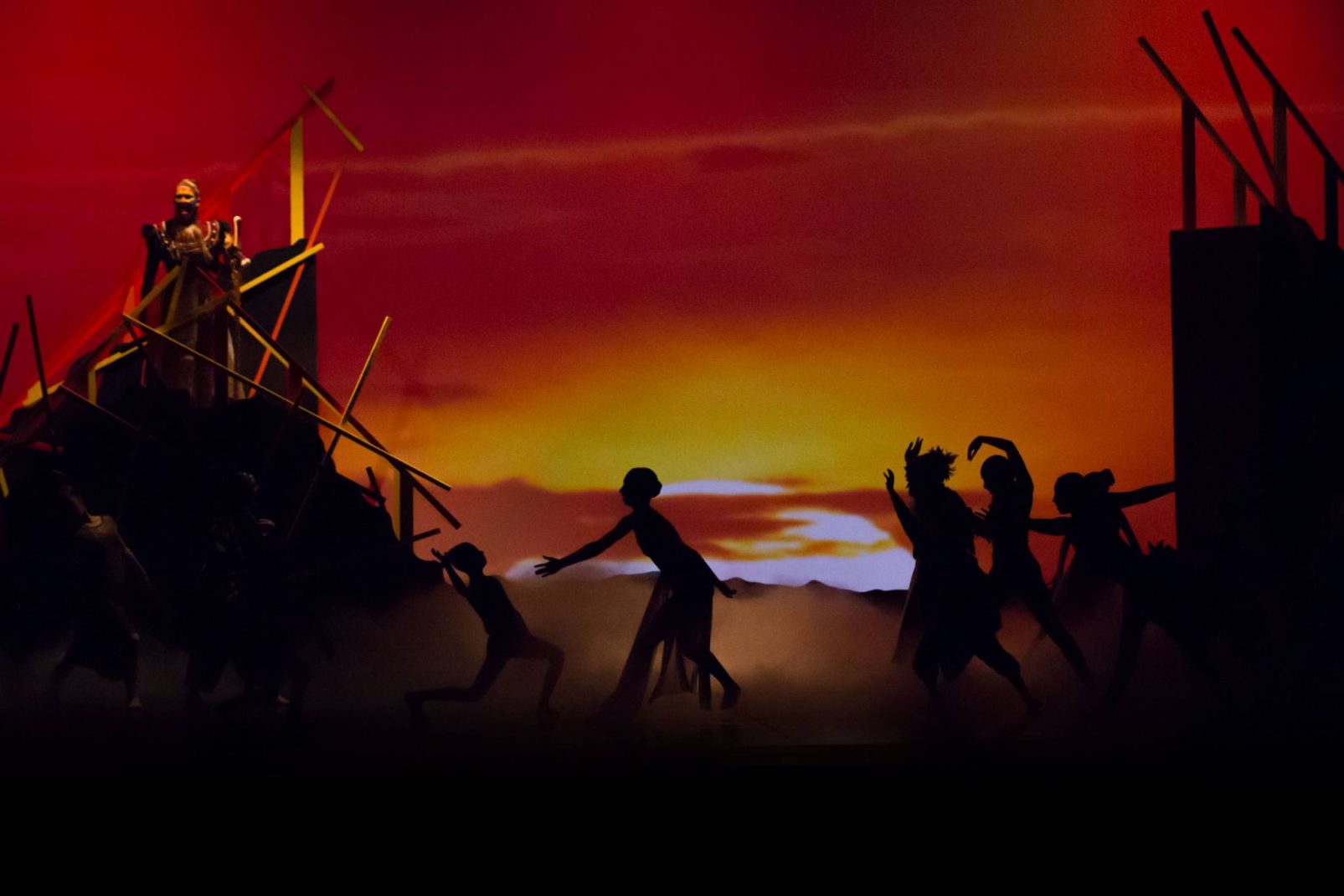 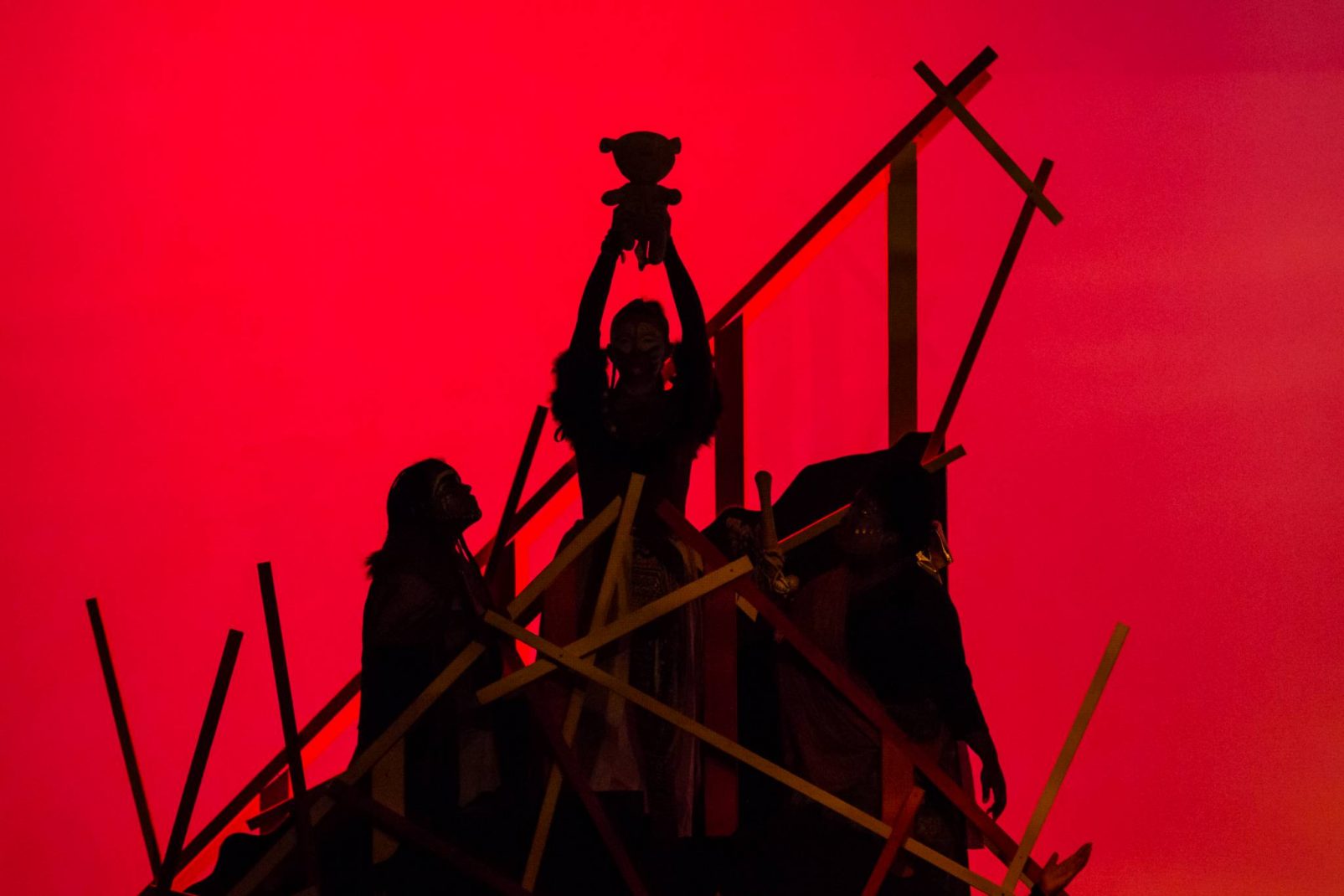 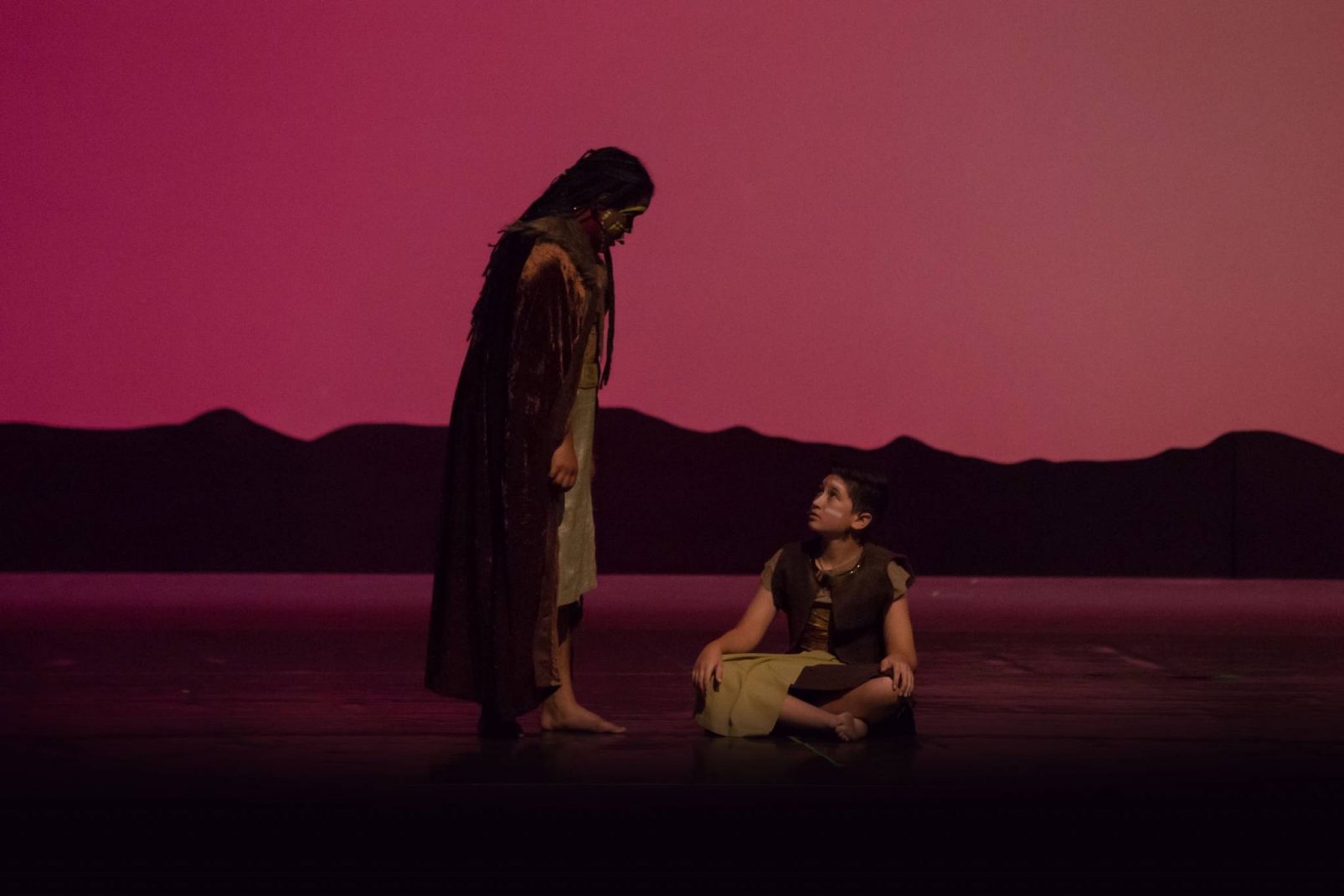 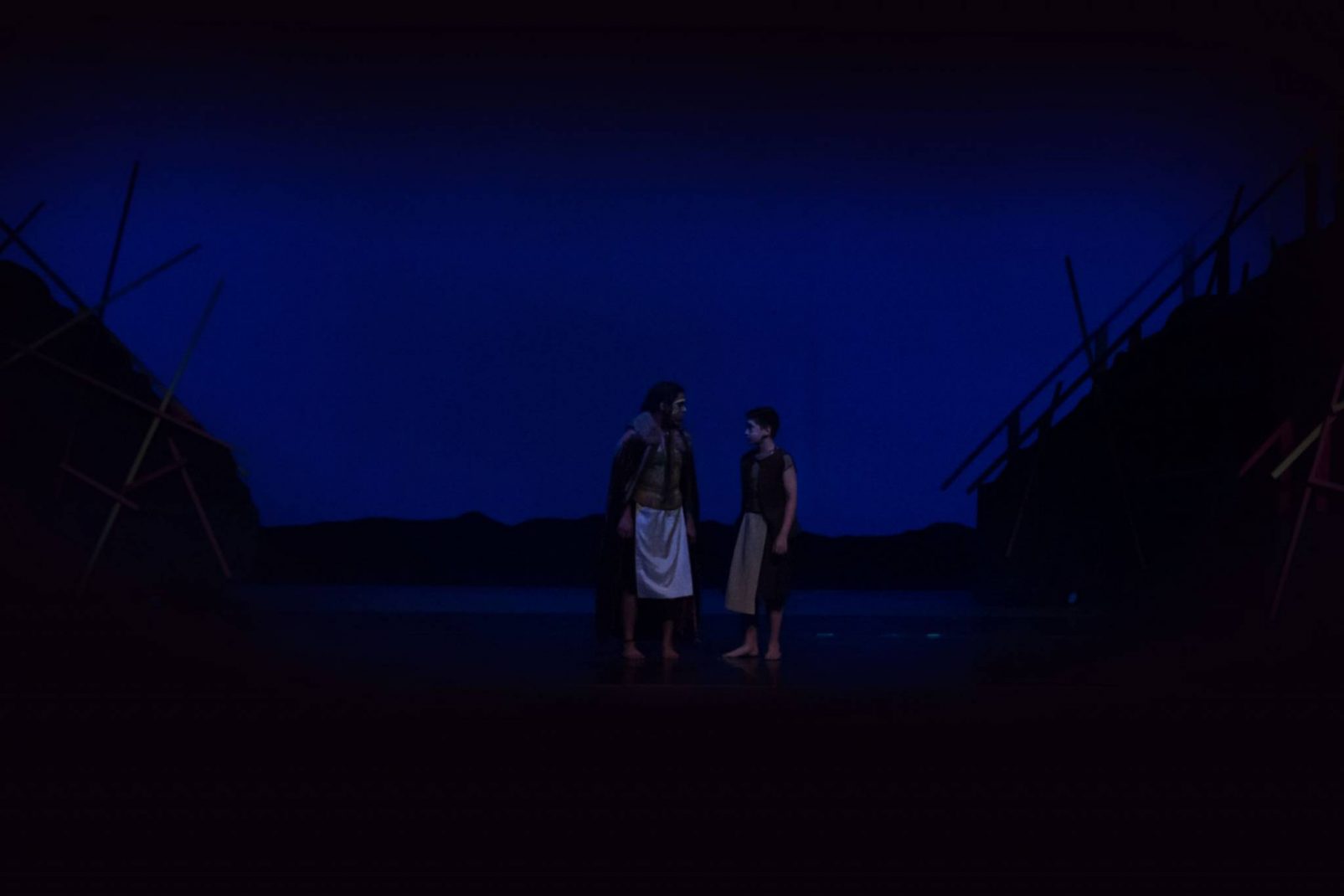 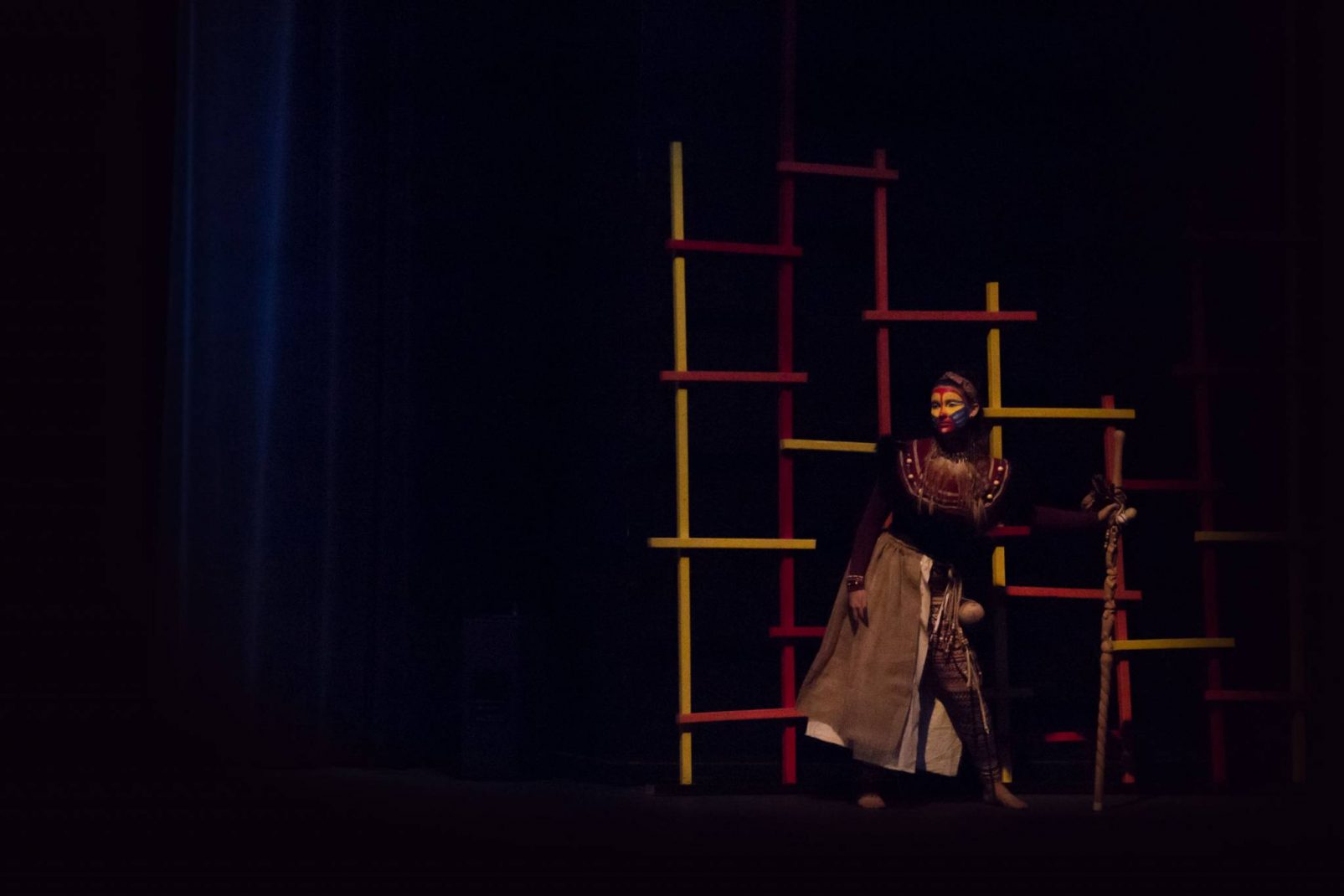 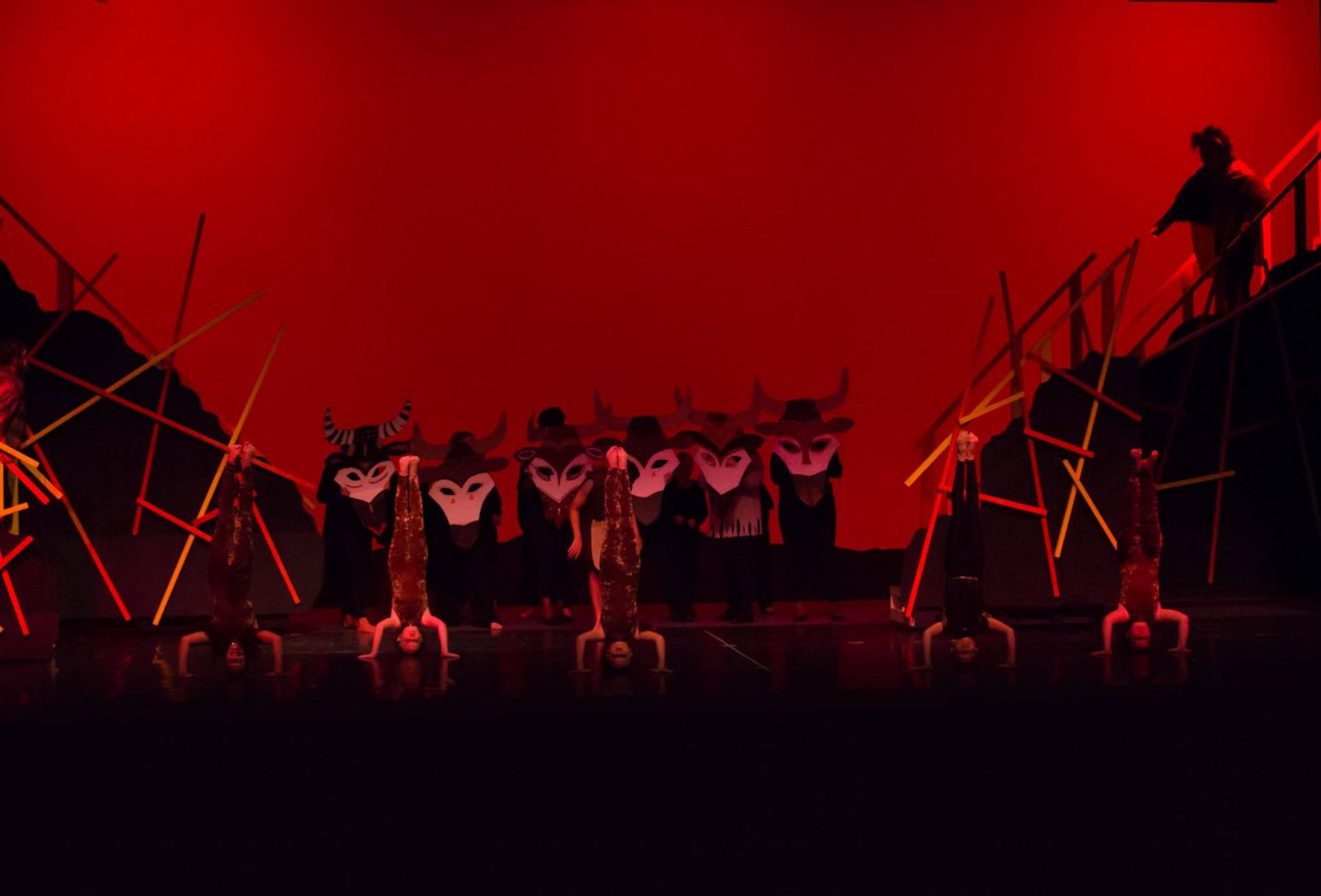 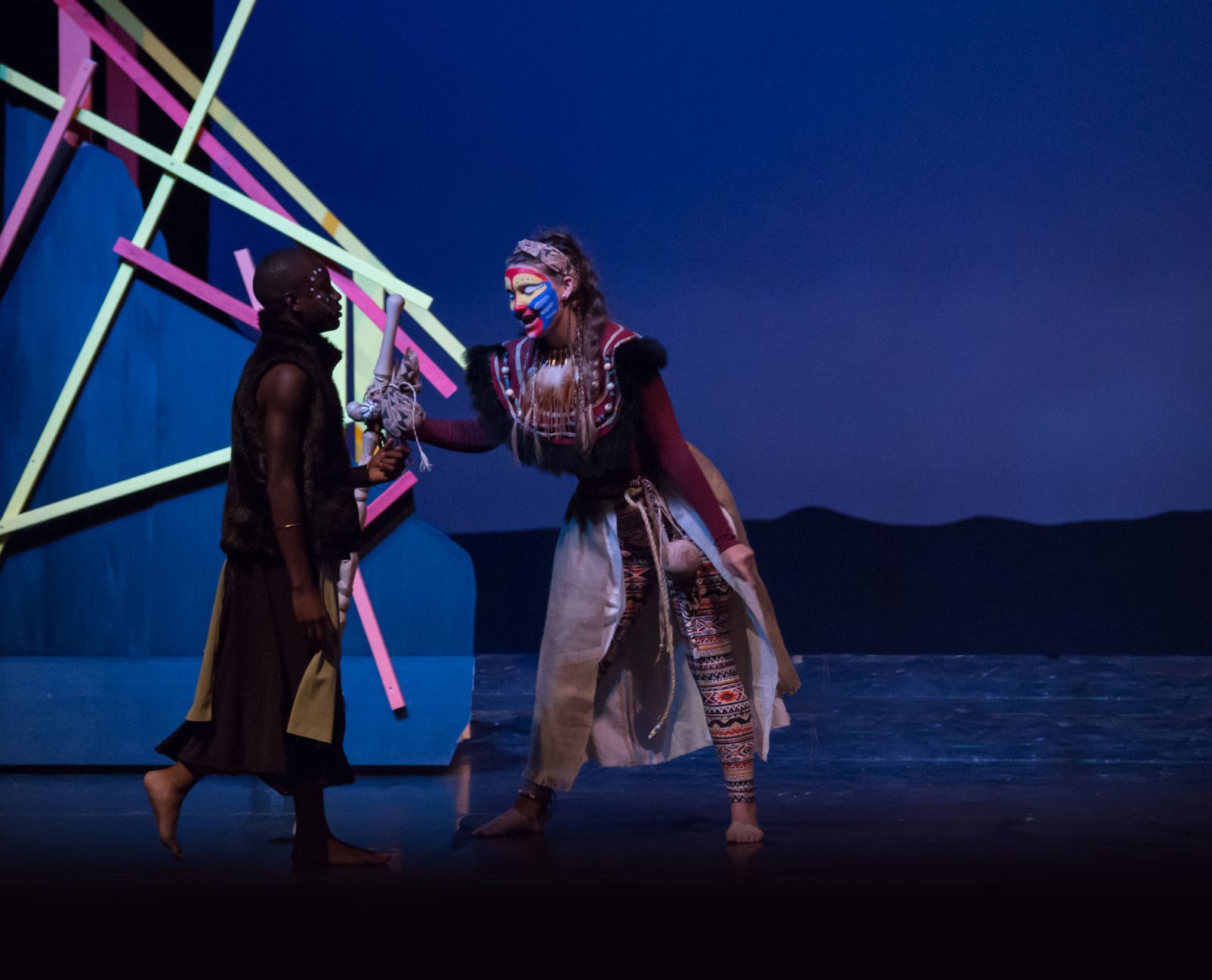 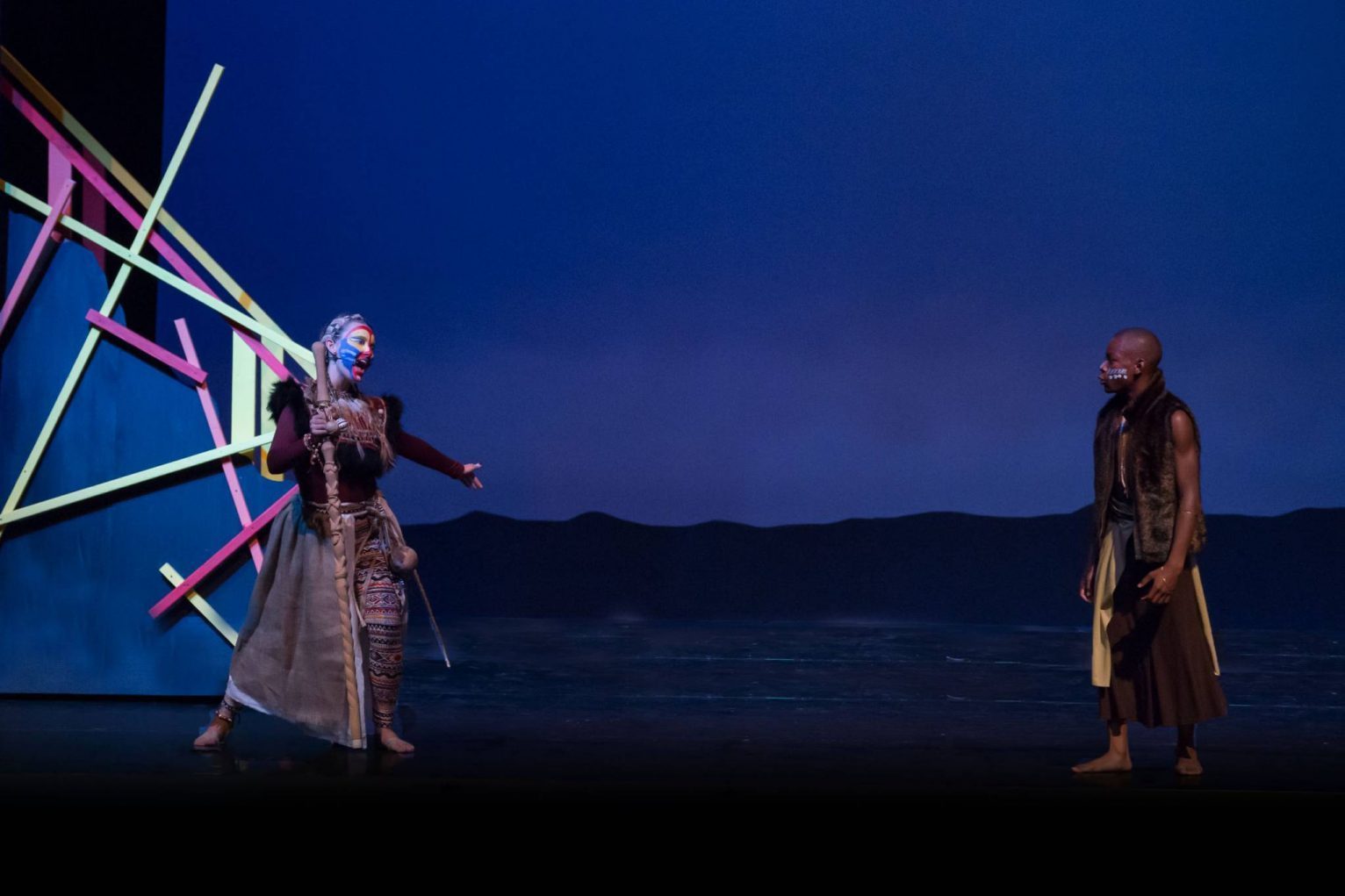 Abstracted from an image of African plains, the design creates an open space in which performers can move freely while being framed but shapes, colors, and textures of the environment which they are inhabiting. The tiered structures of the set allowed for movement and the creating of dynamic placement of actors which helped to further the plot of the production. Iconic scenes such as the wildebeest stampede and pride rock were re created with a new approach which was unique to the production. 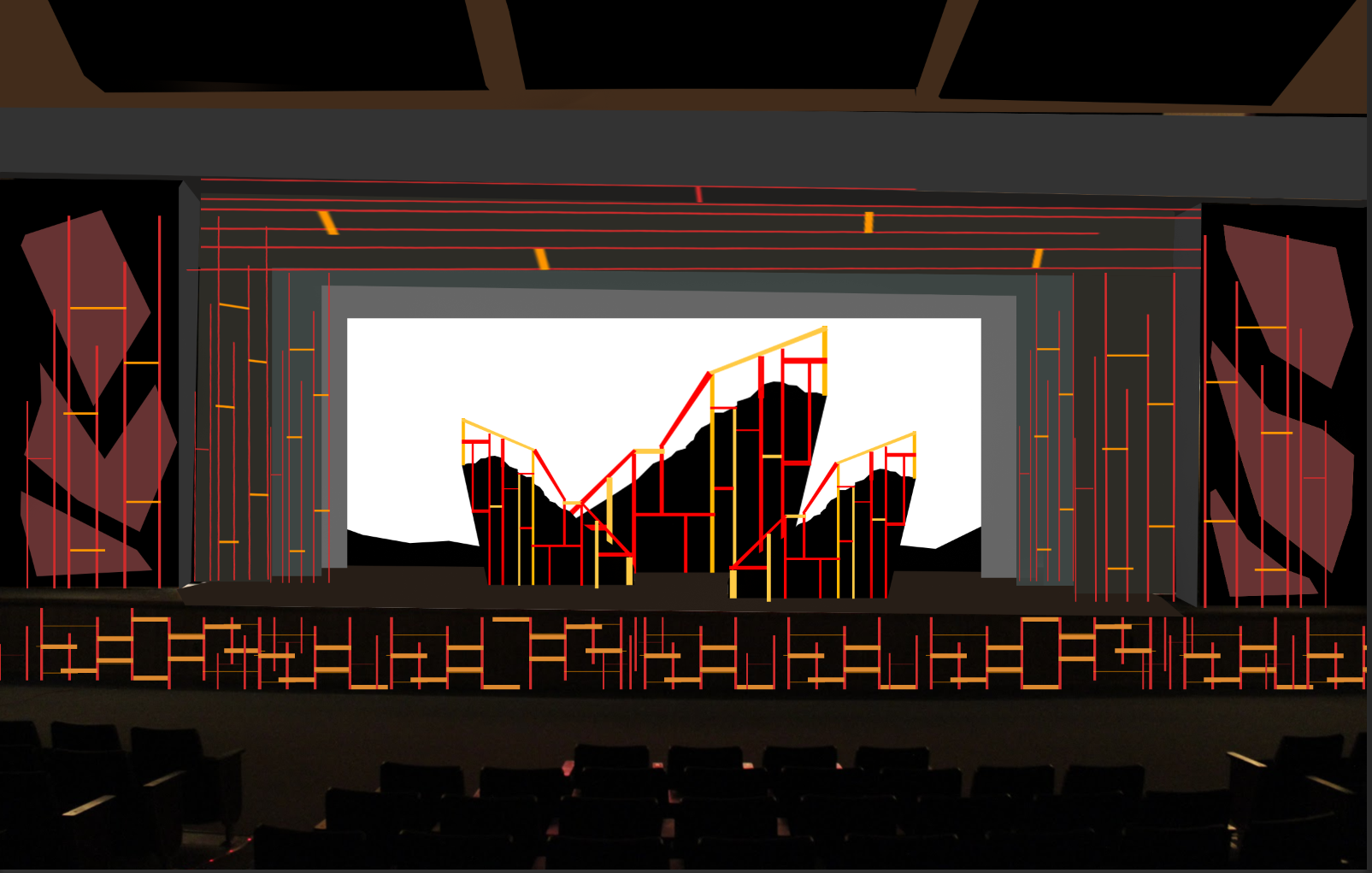 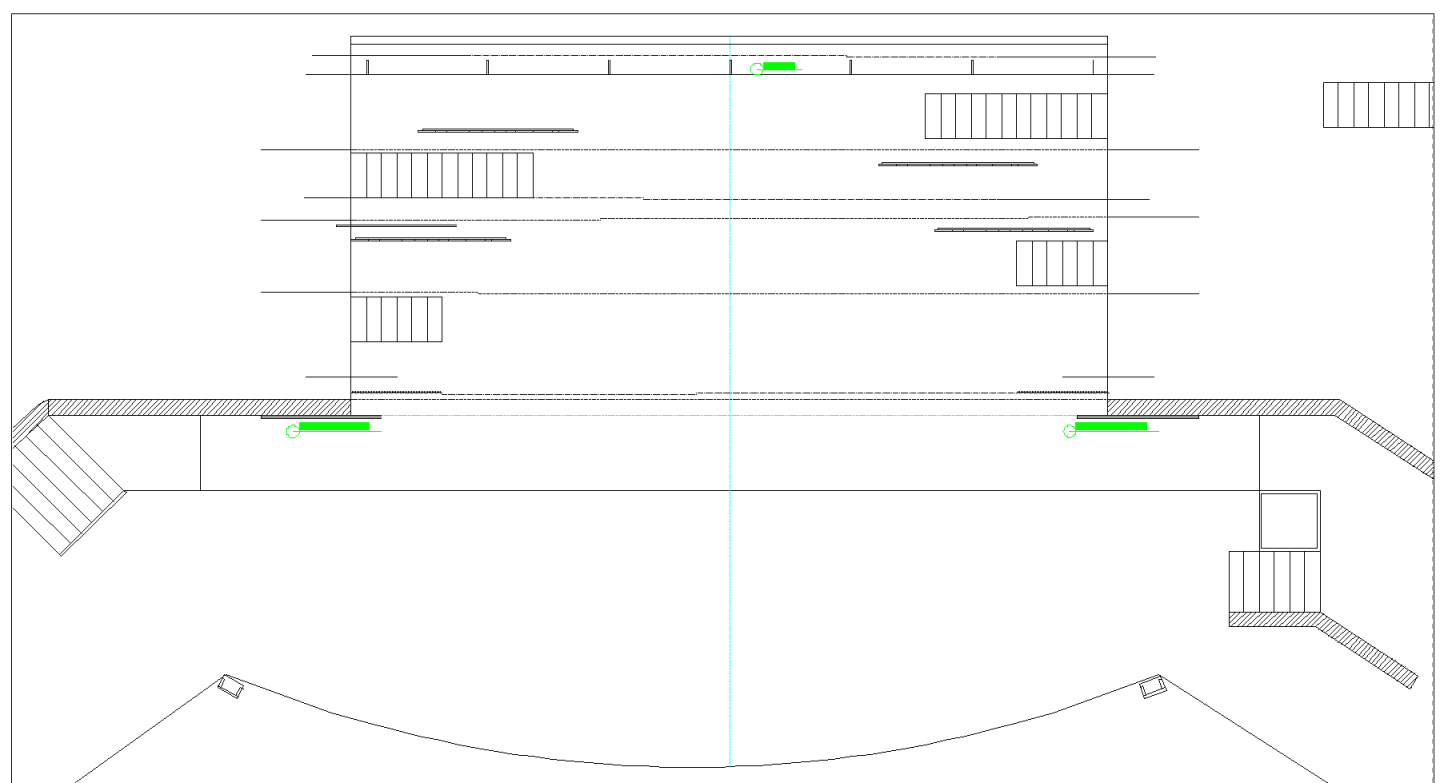 Designed and hosted by reora, inc.